The trade union model assumes that trade unions have what economists call a monopoly on wage setting. They can set the wage freely at a rate they consider the most favorable for their members. However, in their decision making process they have to take into account the effect the wage will have on labor demand. Higher wages result in less demand for work. Consequently, they have to make a trade-off between employment of their members and the level of wages. It is hard to understand the details of the model without a basic understanding of the term “utility”. Utility is a basic economic concept that tries to rank different choices of individuals. In the trade union model unions try to maximize their utility according to those two criteria. Unions can put more emphasis on either employment or higher wages.

An interesting result of the model is that the unions’ decision on how to set wages will actually not determine wages in the end (wages depend on other factors), but will only influence the rate of unemployment. The result of the wage setting process will be solely determined by the price setting of companies, which is not controlled by the union. Thus in equilibrium the wage will be the same, independent of what the unions decide. Without going into further mathematical details the main implications of the trade union model follow:

For economic policy the trade union model gives two important indications. First, unemployment benefits should not be too generous as this will create higher unemployment. Second, increased competition on the product markets will decrease unemployment and increase wages. 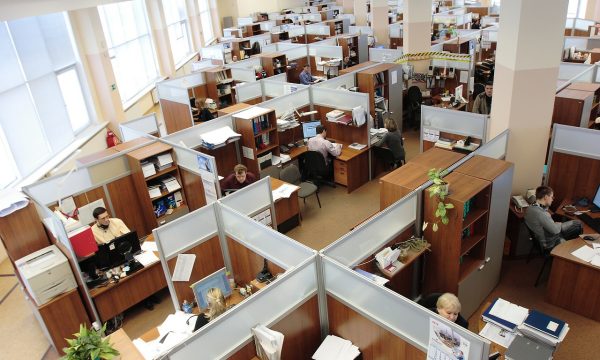